in Dedication to Charles Lang Freer 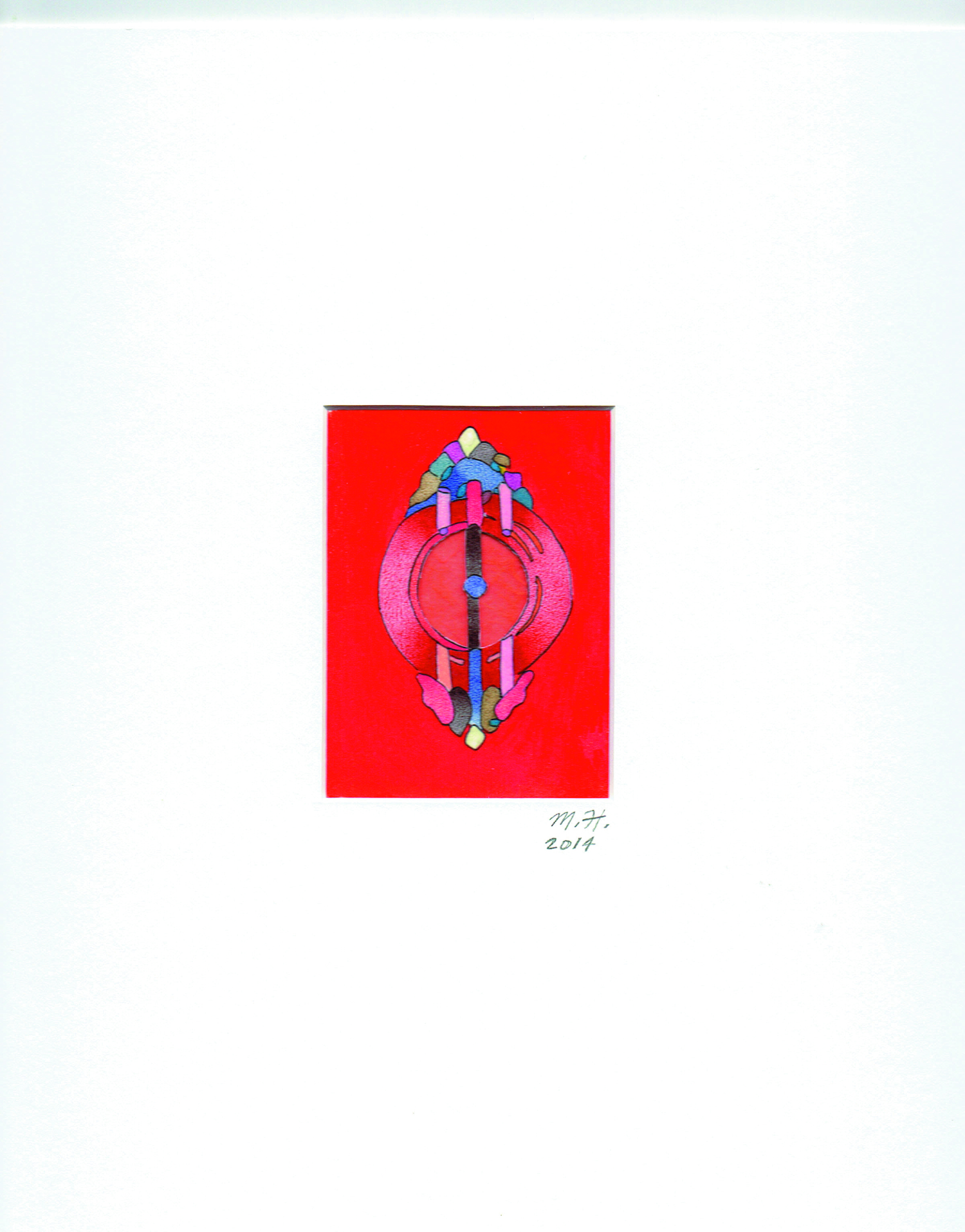 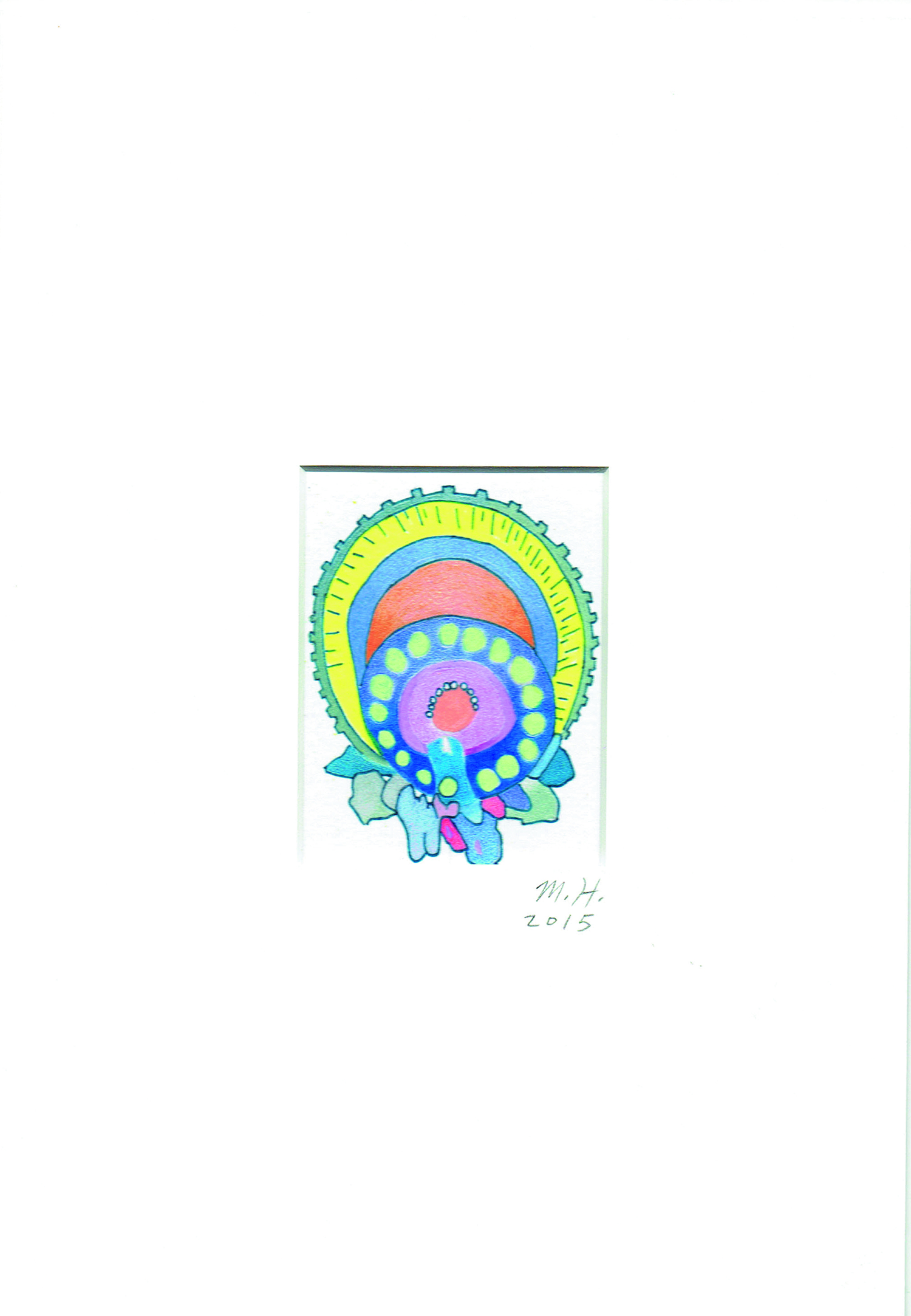 
Chinese and Japanese Design with its masters, have been an immense appeal to me, and I would like to pay tribute to Charles Lang Freer and his collection, which has inspiredmyself to generate a lot of my own abstract design, with a few works on this page.
*Freer was an American industrialist and art collector, best known for his large collection of Asian and American Art which he donated to the Smithsonian Institution in 1906. In addition to his 2,250-object collection, including James McNeill Whistler’s Peacock Room, Freer also founded and funded the construction of the Freer Gallery of Art on The National Mall in Washington to house his collection.

Early on, Freer met and began collecting the works of James Whistler, eventually becoming perhaps the most important collector of Whistler’s work. He collected works by a number of 19th Century American Masters, including paintings by Winslow Homer, John Singer Sargent, Augustus Saint-Gaudens, and others. He began purchasing paintings from Europe, but his artistic advisors (notably Whistler) suggested Freer concentrate on collecting Asian art.

He traveled to China, Japan, and Sri Lanka. He purchased important Chinese paintings and bronzes from dealers and middle men such as John Calvin Ferguson, an American, and C.T. Loo, a Chinese based in New York, who took advantage of their close ties with prominent Chinese to buy treasures from impoverished families. Freer commissioned photographs of the Buddhist caves and sculptures at the Longmen Grottoes, which were largely looted later in the 20th century. After the death of  Ernest Fenollosa in 1908, Freer was considered one of the authorities on Asian art. The historian Warren Cohen concludes that Freer and Ferguson were primarily responsible for the "golden age" of East Asian Art collecting. Freer's money and taste and connoisseurship made it possible for the American public to see and for American scholars to study a much wider and more representative body of art, and led directly to a shift in American taste away from decorative and ornate works.  Freer amassed what may have been the largest private art collection in the country, including over 30,000 pieces.

I pay tribute to Mr. Freer as a collector amongst other accomplishments he made in his life, and his  great interest of Asian art/objects, as I myself  personally draw inspiration in my designs from the
Far Eastern Arts for its form, colors, and composition.

I look forward to my next visit to the newly renovated Freer Gallery of Art in Washington upon its completion. 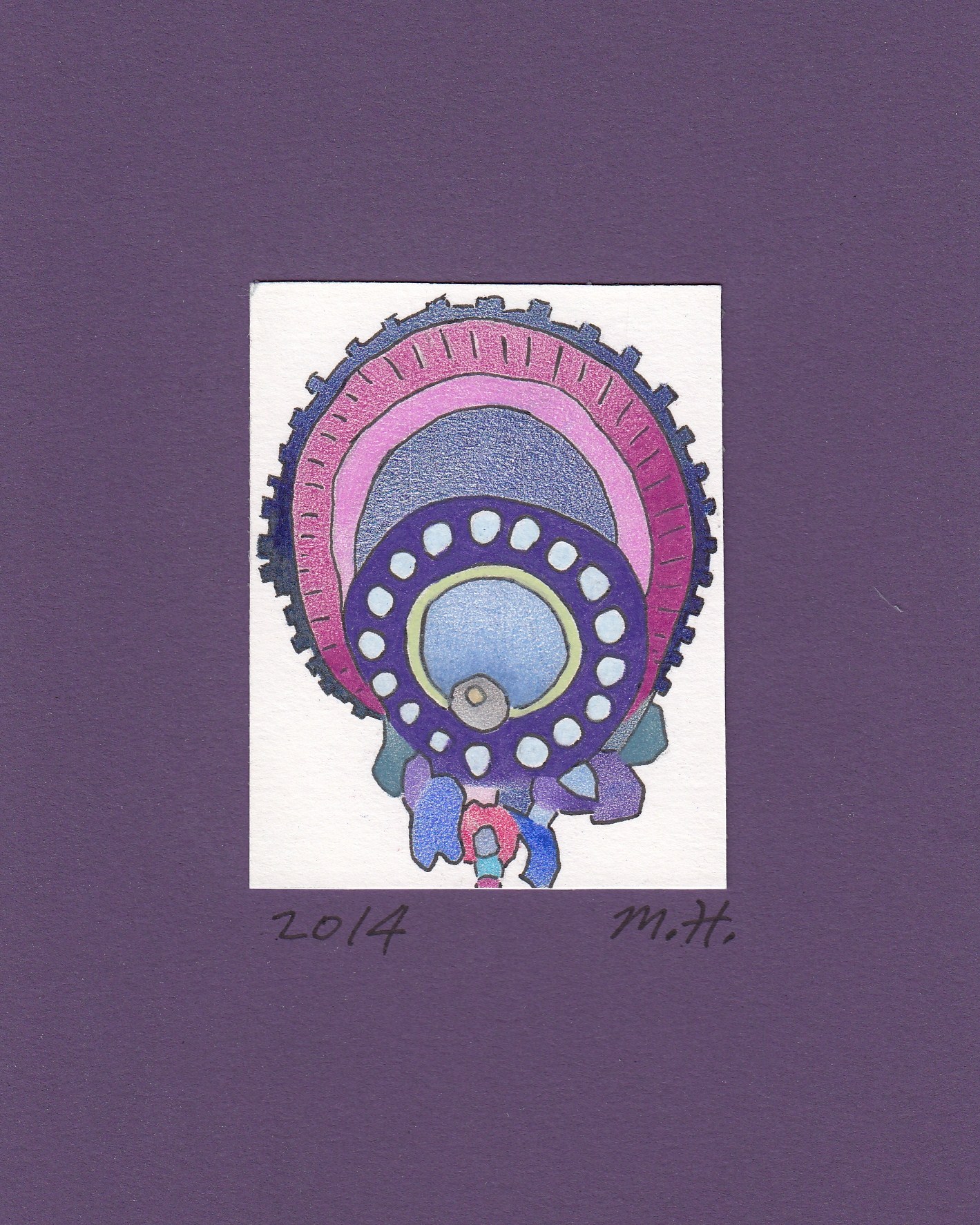 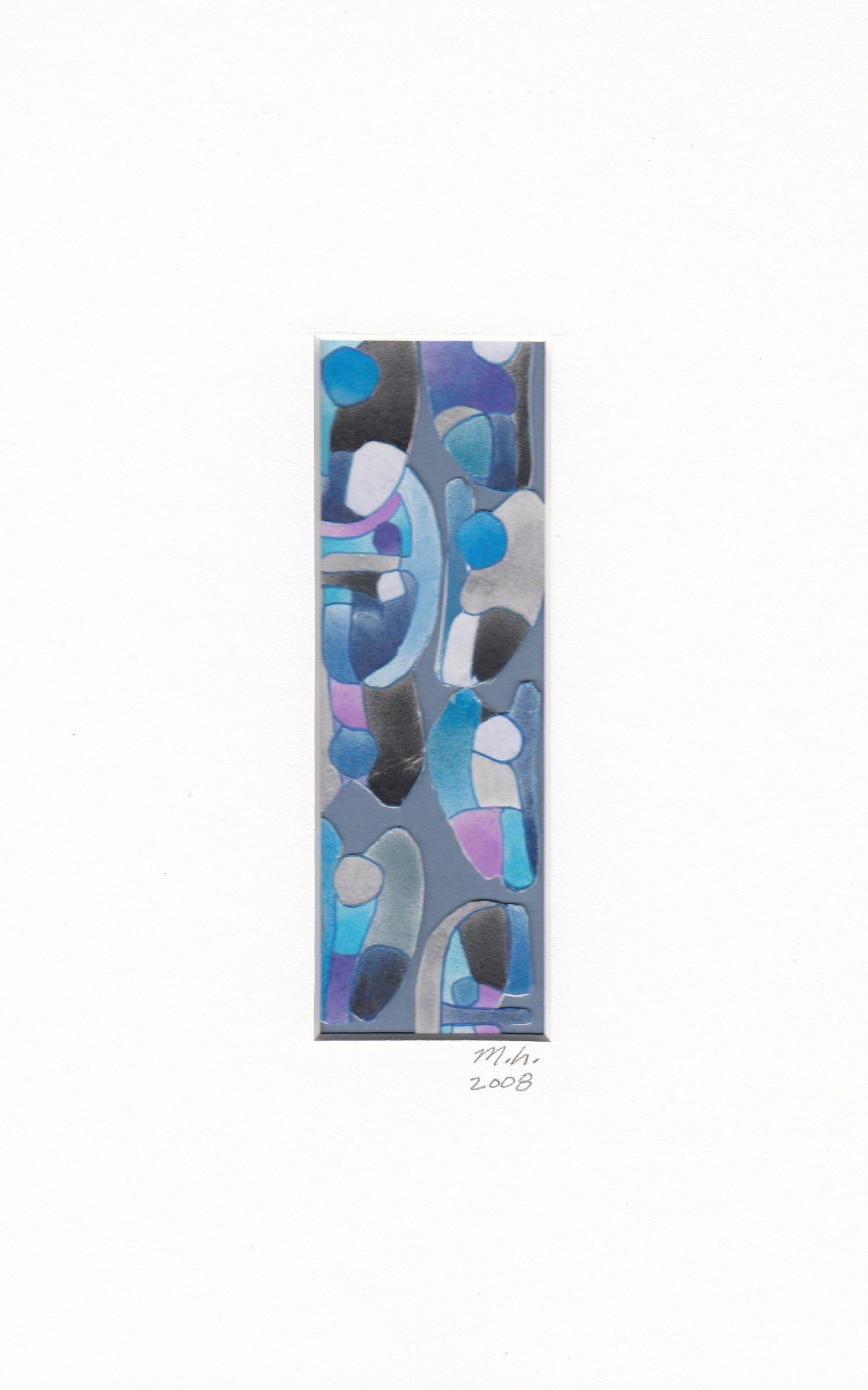 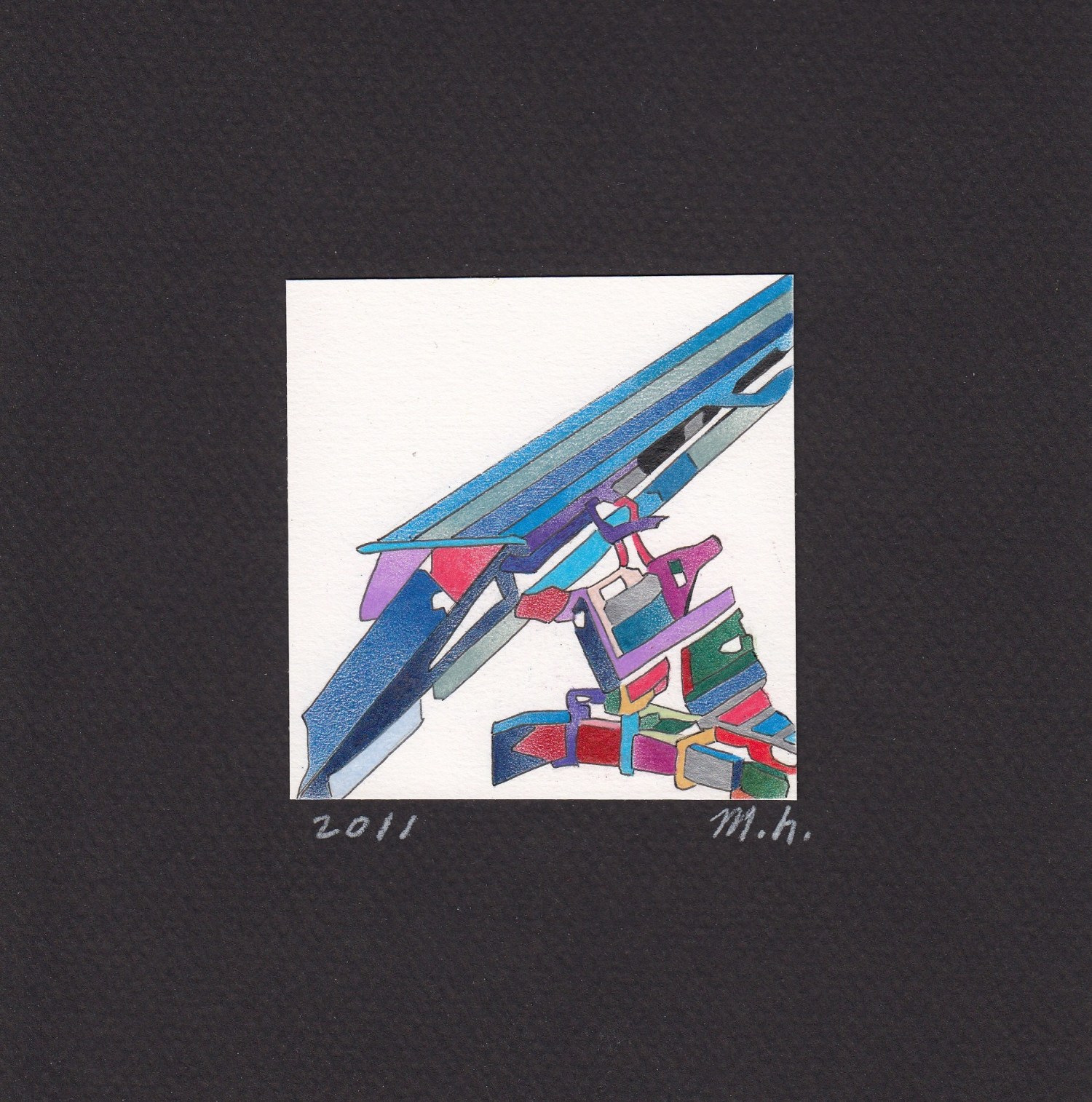 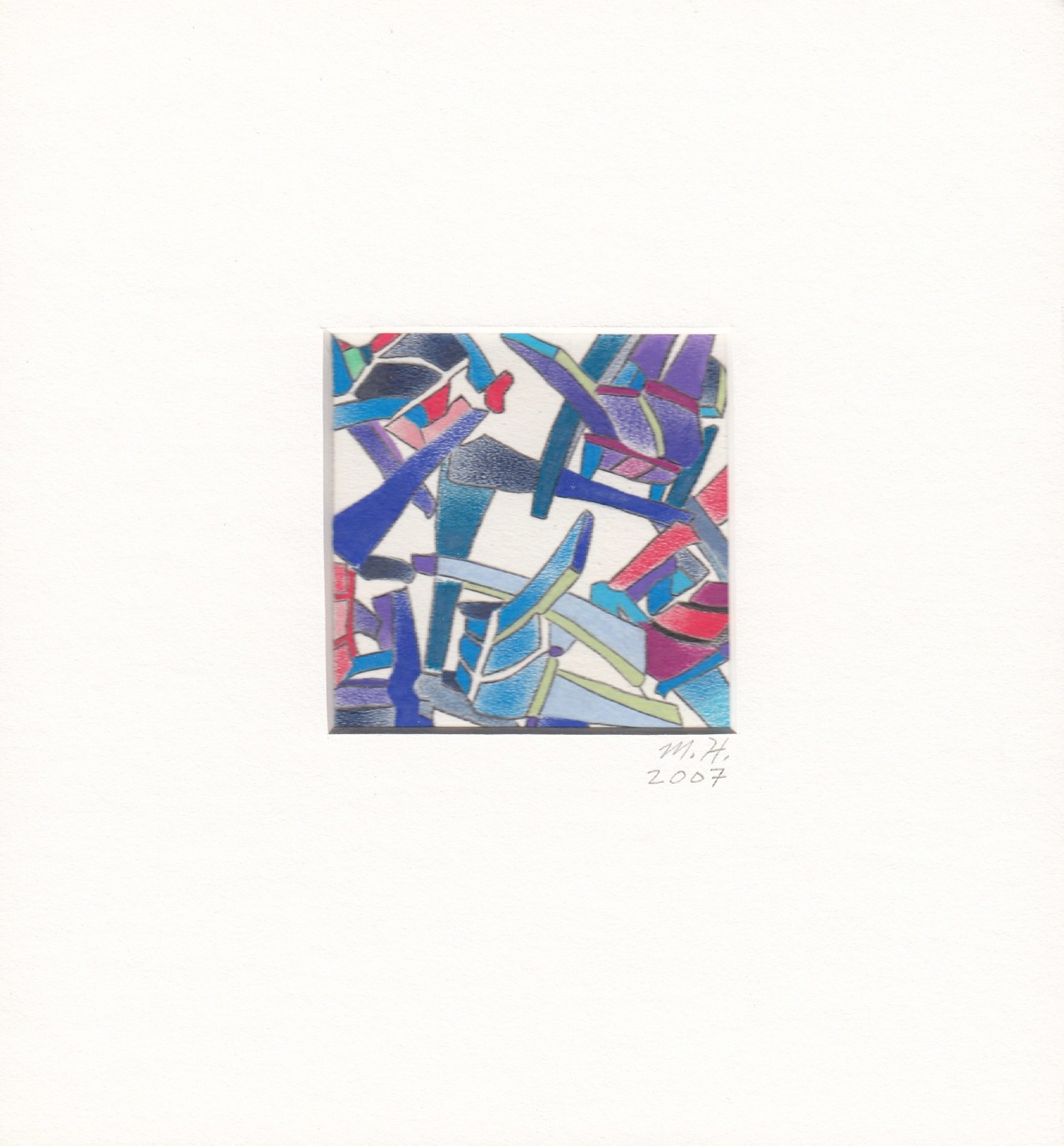 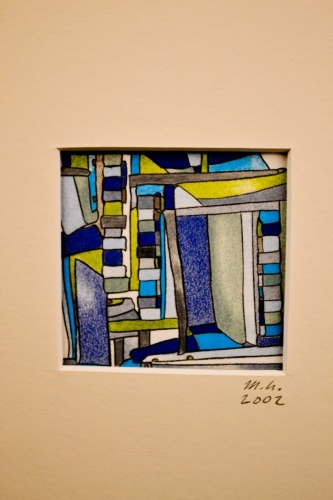 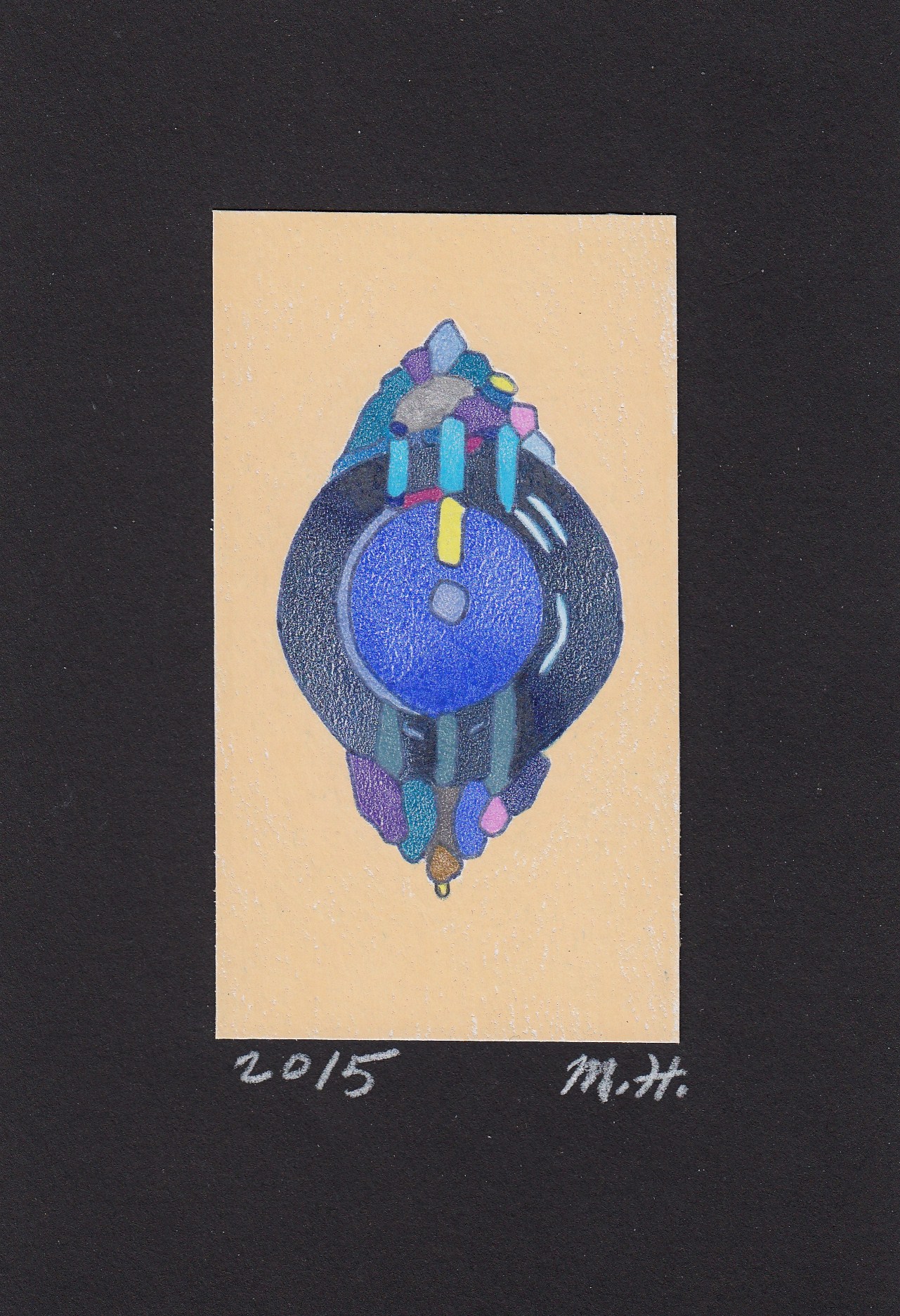 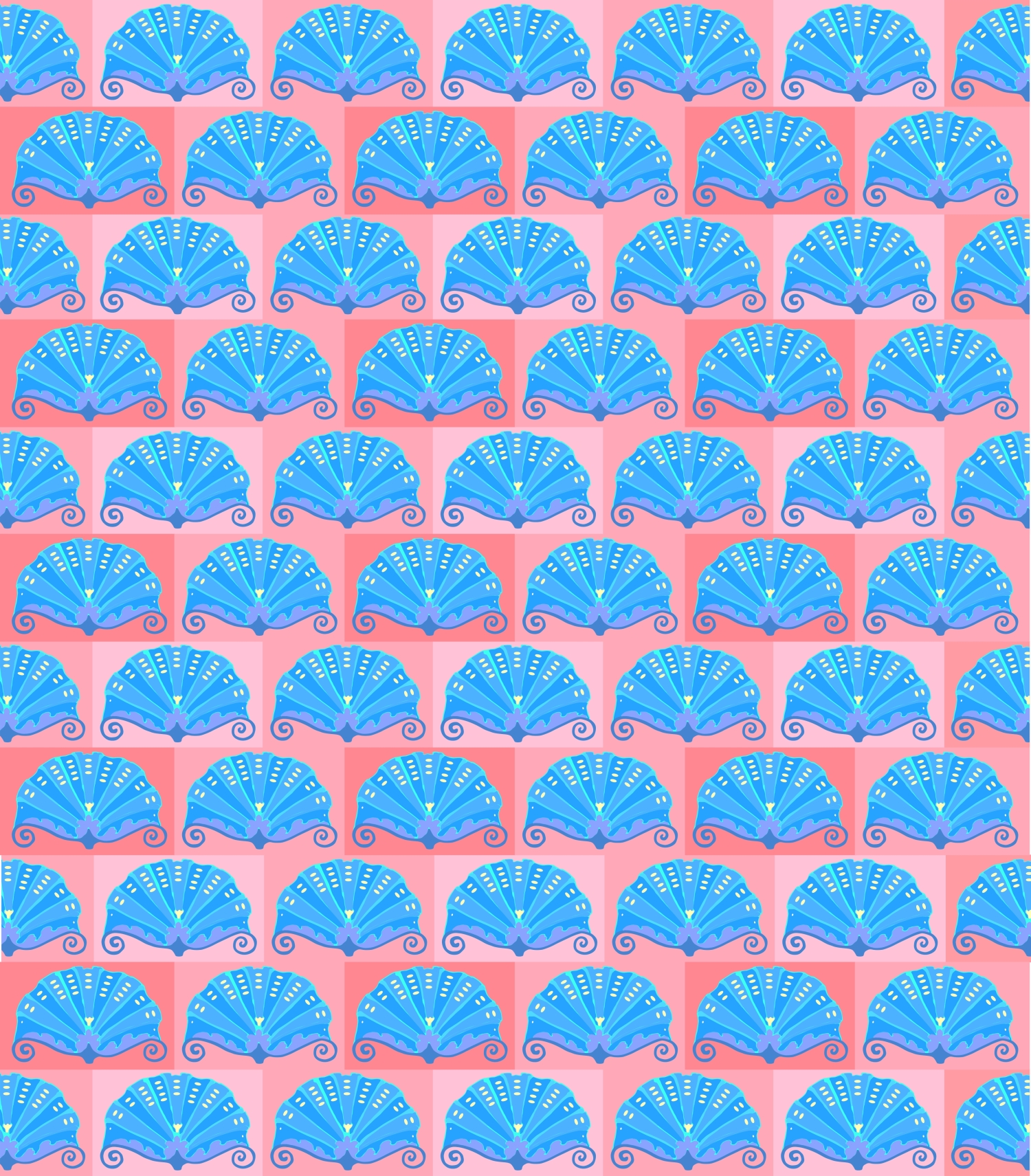